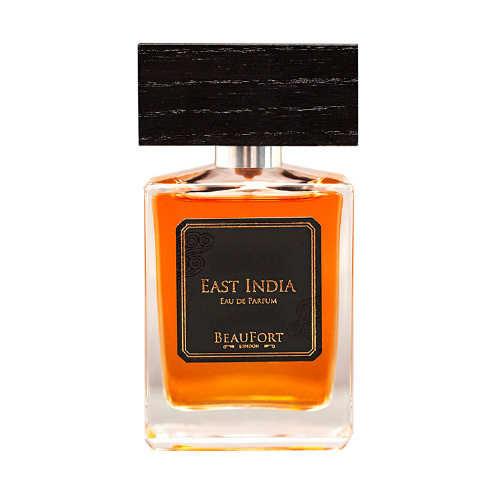 WHAT I SMELL: East India opens with a rush of cardamom and sharp black pepper which is quickly met with a moistened burnt wood, like a campfire that has just been extinguished by water.  The perfume feels as if it has been aged in an oak cask like a fine liquor waiting to be released only until the peak of perfection.   And soon enough, that characteristic is met with a combination of light dry whiskey mixed with  a very organic tobacco.  There’s nothing sweet about the perfume, but a light leather and oak stained tobacco give a slight impression that there is a semi-sweetness lurking in the recesses of the cask.  As the perfume develops, it starts to dry out and the burnt birch really takes hold in addition to a slightly soured oud that wafts in on top of this increasingly large plume of smoke.  Thankfully, the smokiness begins to recede and mellow to more of a burnt hue.  In the end, East India mellows to a very comforting dry and slightly mysterious smoky wood. WHAT IT SMELLS LIKE TO ME:  A trading ship full of the never before seen exotic and magical spices, liquors and tobaccos from the Far East.

WHAT OTHERS ARE SAYING ABOUT EAST INDIA:  The Black Narcissus, Fashion for Lunch, The Grooming Guide

BOTTOM LINE: One of three perfumes in the “Come Hell or High Water” collection, East India captures the majesty and mystery of the high seas and the adventure that came with exploring the Far East.  The perfume goes on strong, but then mellows to a smoky haze.  But because of the smokiness, it’s probably not best suited for the office.  However, after hours, it would work well for making some of your own swashbuckling adventures.