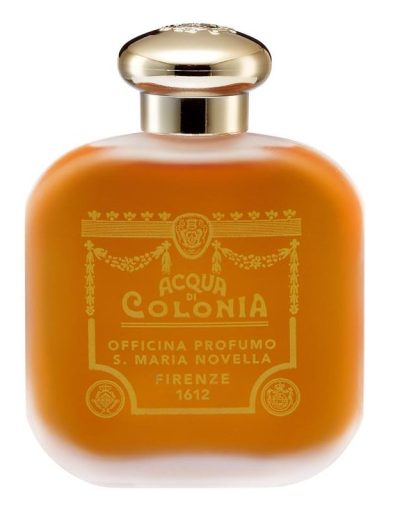 WHAT I SMELL:   Patchouli’s opening is warm, with musty and thickened earthy patchouli that increasingly radiates off of the skin at every breath you take in.  There’s also a medicinal quality that is a cross between herbaceous and mentholated.  In a short time, Patchouli becomes woody, rather dry and it feels like the perfume was dug out from the bottom of a forest.  This is not a pretty patchouli, nor one of sweet youth, but a patchouli that reins from ancient times and one that has been fermenting in a cask until ready to be released after years of careful curation.  As the perfume develops in slow, deliberate and small nuances, it quietly settles in a woody, musky and dried, yet creamy crush of patchouli.  Patchouli would be perfect for those cool and rainy contemplative days when you don’t want to be troubled by current events.

The Patchouli perfume from the Officina Profumo Farmaceutica of Santa Maria Novella is a bouquet of oriental woody notes, which evoke the homonymous plant’s homeland: Malaysia and India. In the regions of origin, the unmistakable smell of patchouli pervades public and domestic environments, as traditional medicine believes that it acts on the physical balance and has a positive effect on the psyche. 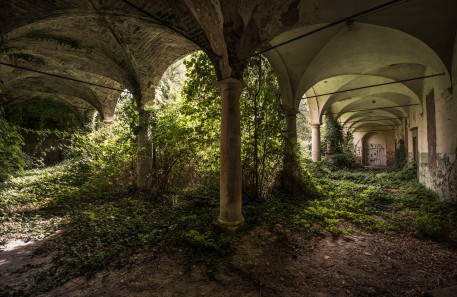 WHAT IT SMELLS LIKE TO ME:  An abandoned Italian villa with remnants of ancient memories still lingering in the air.

WHAT OTHERS ARE SAYING ABOUT PATCHOULI:  Take One Thing Off, Perfume Smellin’ Things

BOTTOM LINE:  Patchouli is beautiful without being loud, funky or sweet in any way.  Although not an everyday perfume, it’s one that you’ll go back to again and again when the mood is just right.  For those of you who love patchouli, this is one for your collection.