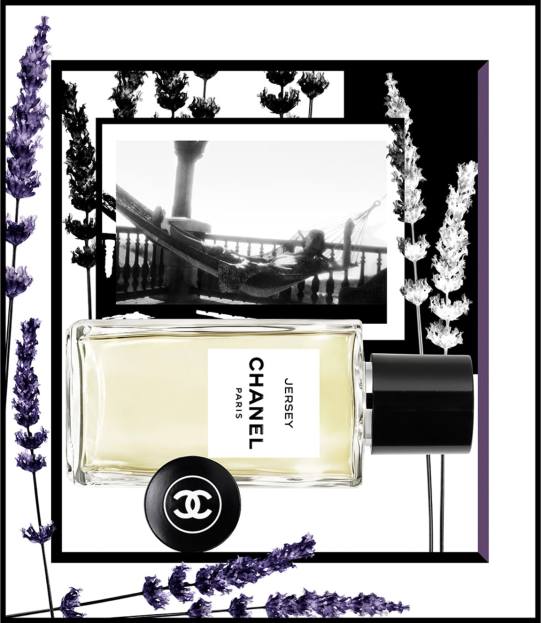 WHAT I SMELL:  Jersey’s opening consists of a soft, cottony lipstick tinged lavender that is soon met with a warmed, lightly brown sugared and caramelized vanilla.  The vanilla isn’t heavy nor overly sweet, and as such it’s the perfect companion for the powdery lavender that resides on top of it.  At this juncture, Jersey feels as if it’s made from cotton which has been milled and then folded into a bottle.  As the perfume continues to develop, the lavender and vanilla begin to add a bit of cream that softens the perfume and turns it from the muslin towards a lightly sweet lotion.  And basically that’s it; Jersey is a simple…no make that…Jersey is a simply beautiful perfume.

The Roaring Twenties. In this era of jazz and folly, Mademoiselle Chanel dressed women in sailor sweaters made of jersey, creating clothing in which to laugh and dance with effortless elegance.

Composed by Jacques Polge—Creator of CHANEL Fragrance from 1978 to 2014—JERSEY reveals the feminine treasures of lavender by combining it with bourbon vanilla in a creamy accord heightened by notes of white musk. A scent of life and joy. 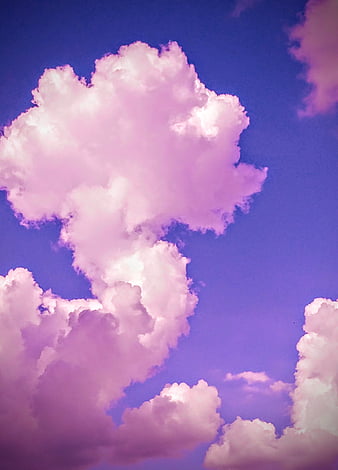 WHAT IT SMELLS LIKE TO ME:  Dreamy lavendered cottoned clouds.

WHAT OTHERS ARE SAYING ABOUT JERSEY:  The reviews I found were for the eau de toilette version that was discontinued in 2016 to make way for the new line of eau de parfums in the Les Exclusifs line.  As there may be significant differences, I have not included any of them here.  The only eau de parfum review I found is from Viora London.

BOTTOM LINE:  Funny, I wrote the following about 31 Rue Cambon just weeks ago and I have to say that it also applies perfectly to Jersey:  Once again, Chanel does it with a perfume that is clean, easy to wear, and anything but boring.  Jersey is an uncomplicated perfume that rises to the occasion when you don’t want to fuss about what you’re going to wear.  And it does so beautifully.