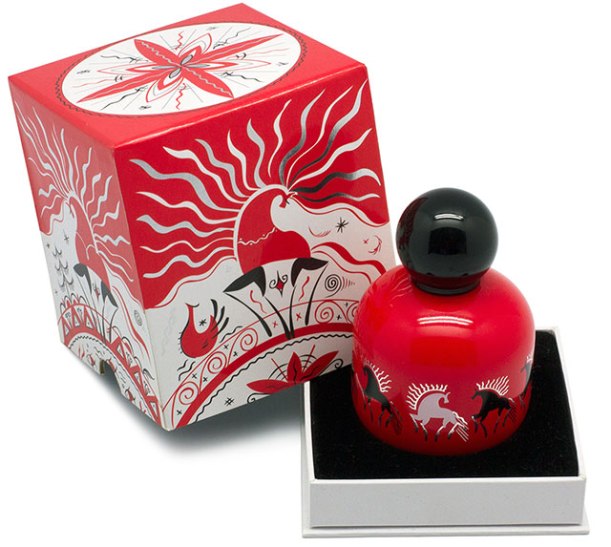 In the past year I have shied away from doing negative reviews.  As such, if I find that I am confronted with something that I don’t care for I typically toss the sample aside and move on to something else. This is why the number of one and two bone rated perfumes is much smaller than the three to five bone rating categories.  Well, since it’s the last day of the year, I thought I could end on a low note which means that the first review of 2015 can only go up from there.  So here it goes… 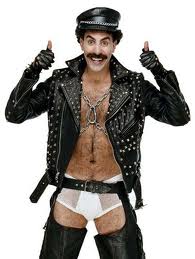 WHAT I SMELL:  Land of Warriors opens quickly with a nice sueded leather that’s topped with blackcurrant.  It’s very nicely finished and crisp for a leather.  However,  it doesn’t take long for the leather to begin to bloom.  Where the opening began with a sueded leather, the morphing leather has become salty and sharpened with something that can only be described to me as a chemical peel.  It feels as if layers of leather are being folded back from the middle of the fragrance.  There’s an herbal vibe that feels like a force field that sits above the fragrance that makes the fragrance more earthy.  But soon enough the leather morphs once again, becoming bigger and with some added skank.  It seems to move back and forth between smelling like a pair of used leather chaps that have consumed too much sweat and bodily fluids to some kind of 1980s big hair “look at me now” fragrance that wants to be tough, but instead it just screams “I’m trying too hard.” 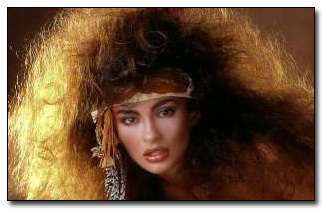 Once again, Land of Warriors morphs and this time moves into a lightly boozy, hazy and smoky phase.  Thankfully, at this point the fragrance feels more finished rather than raw.  But just when I think that it’s going to become a pussycat on me, it turns into a chemical bomb that when sniffed, it scratches the back of my throat and it becomes all too big, tarry and biting.  After an hour or so, the perfume becomes a smoky, hazy leather cloud that’s not quite the brute that it wants to be, but is still manages to a chemically enhanced leather punch.

Land of Warriors pays homage to leather notes with a transversal and vertical presence of leather through all the different accords. The juicy top note is at once green, fresh and tart with the combined presence of pomegranate, blackcurrant, juniper, cucumber and violet leaf. The distinctive freshness of the top note is reinforced by the hefty dose of rum, an intoxicating note linked directly to the inclusion of celebrated oakwood absolute. 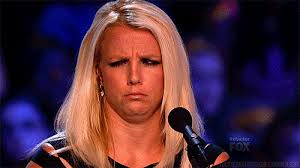 WHAT IT SMELLS LIKE TO ME: Skanky chaps + 80s big hair + smoke and haze =  I’m confused

WHAT OTHERS ARE SAYING ABOUT LAND OF WARRIORS:  None to be found.

BOTTOM LINE:  There’s a good fragrance hidden inside of Land of Warriors, unfortunately it’s buried somewhere in there and it can’t get out.  I have to admit that I am not the biggest fan of leather fragrances, but this is a chemical bomb to me that’s so manufactured and artificial that it makes it rather hard for me to connect to it.  I guess if there’s a positive note to this it’s that I may not like the perfume, but the Vagabond Prince bottles are wonderful works of art!