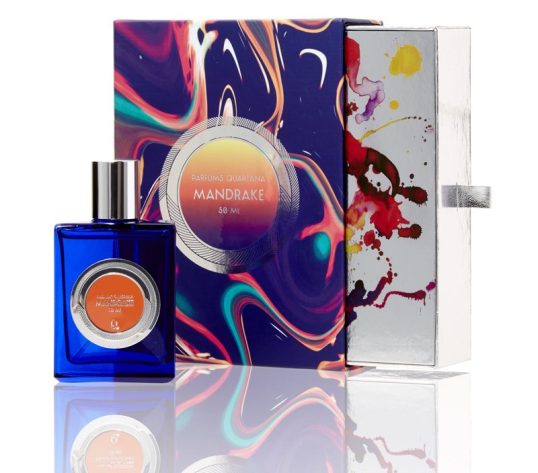 Parfums Quartana’s collection of perfumes, Les Potions Fatales explores the treacherous beauty and intriguing lore behind nine of the world’s most poisonous flowers. At once tantalizing and perilous, these mortal fleurs have been used to nefarious ends throughout history. These flowers and the aptly named perfumes are seductive on the outside but are ultimately dark, sinister, and dangerous.   The poison that wooed me and called my name was Mandrake.

WHAT I SMELL:   Mandrake opens with a snappy bergamot which quickly turns to more of a ripened red apple which swiftly moves into a Bazooka bubble gum accord.  But that soon turns to a soft and sweet floral that’s creamy smooth and completely comforting.  The sweetness never hits a high pitch and as it develops it levels itself out, but there’s just enough sparkle to make this really delightful and engaging.  The perfume begins to linger in this lightly sweetened, cotton candy and bubble gum creamed state for quite some time.  That’s not a bad thing and don’t think because it’s has the bubble gum accord that this is for teenagers; it’s not.  After quite some time, a bit of leather appears along with a muted spice and a light incense.  At this point, the perfume is irresistible, sexy and overwhelmingly enticing.  In the end, the perfume melds into a wonderful sweetened patchouli and it reminded me of Dior’s Gris Montaigne…which is a good thing!

In biblical scripture, mandrake was referred to as ‘the love plant’ and was through to have male fertility enhancing properties; as such it was mentioned by Shakespeare in “Midsummer Night’s Dream” as a cure for erectile dysfunction. Long used in Wiccan ritual, its roots were thought to emit a fatal, supersonic scream when dug up. Because mandrake actually smells of strong red apple, we gave the fragrance a red fruity heart but grounded it with birch leaf and birch root to suggest the roots of the flower dug into the soil. We also gave the fragrance a sharp aromatic note to suggest its infamous, deadly shriek. 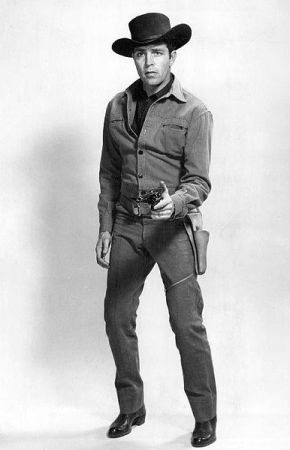 WHAT IT SMELLS LIKE TO ME: Yesteryear cowboy…rather clean cut with just a little rugged and lots of handsome and sexy.

WHAT OTHERS ARE SAYING ABOUT MANDRAKE: Colognoisseur

BOTTOM LINE:  The full line of the Parfums Quartana Les Potions Fatales perfumes are each interesting in their own way and completely different and varied, from the strange and unique (Bloodflower, Wolfsbane and Midnight Datura) to the more traditional (Hemlock, Lily of the Valley) with Mandrake fitting somewhere in between.  I highly recommend checking them out!

Sample courtesy of Twisted Lily Fragrance Boutique and Apothecary.  Opinion my own.