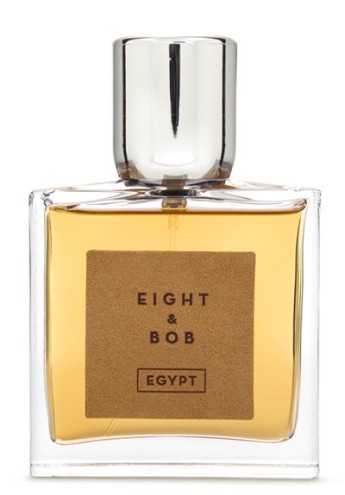 WHAT I SMELL:  Rather than a dry heat rising from the Sahara, Egypt opens with warm nutty lavender that quickly begins to fizz with a mellow lemon citrus coating.  It’s warm, but at the same time rather crisp and slightly formal, while projecting a casual vibe.  The lemon and nutmeg make for a light gourmand presence…slightly sugared, but never sweet.   The patchouli enters rather quickly, but instead of taking over, it glides underneath the nuttiness.  Here the perfume really begins to project and it’s warm and inviting and rather sexy as its self-assured.  As the perfume continues to develop the patchouli comes front and center with a sandalwood that tries to keep the scent from becoming to sweet.  But unfortunately on my skin, Egypt turns into a patchouli bomb…that’s not bad, but I would have liked to experience some more of the leather, which only appears after an hour or so and with barely a whisper. 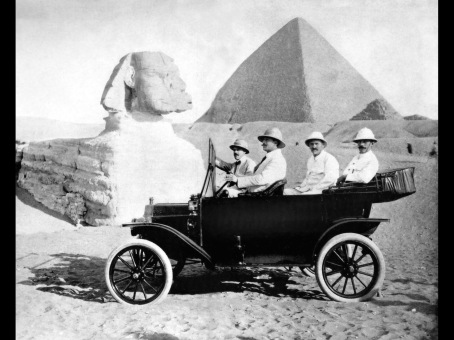 WHAT IT SMELLS LIKE TO ME:  Early 20th Century Egypt…a blending of old with the new.

WHAT OTHERS ARE SAYING ABOUT EGYPT:  CaFleureBon, Perfume Posse

BOTTOM LINE:  I want to like this perfume, but the patchouli is just a bit too radiant for my taste.  Too bad because otherwise it’s a lovely fragrance.