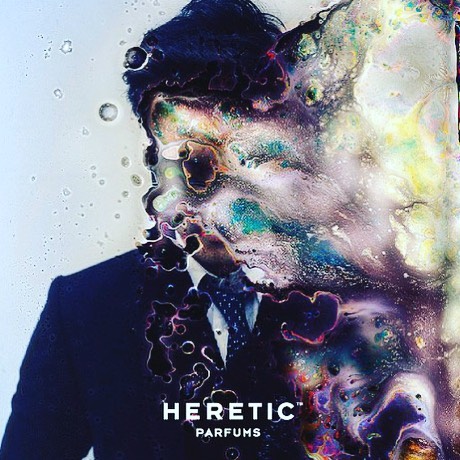 JASMINE SMOKE – WHAT I SMELL:  Jasmine Smoke has a very different creamy, putty like bergamot and jasmine opening.  It’s strange, but interesting, as it smells rather like a bandaid which is actually quite comforting because it’s a smell that reminds me of my childhood.  Soon the bandaid putty begins to fade, but the creamy jasmine remains, although it does seem to fade a bit from my skin.  There’s a sweetness to the jasmine that although not thick, is quite narcotic.  The perfume doesn’t develop all that much, but what does come to play is a translucent incensed tobacco that seems to lightly waft over the jasmine.  Overall, Jasmine Smoke is pretty, but not too pretty.

My home in Los Angeles had a dividing wall covered in pink jasmine. When in bloom, the abundance of flowers produced an overwhelming fragrance that could be smelled from hundreds of feet in every direction. One evening I had a group of friends over, and some were smoking near the jasmine. The combination of smoldering tobacco mixed with the sweet, heady jasmine had me spellbound, inspiring this fragrance.

From the top you get crisp and citrusy bergamot combined with spicy, woody coriander. At its heart lies calm yet seductive jasmine absolute, and the base is a marriage of silky tonka bean, leathery blonde tobacco and singed choya ral.

WHAT IT SMELLS LIKE TO ME:  A pink bandaid.

WHAT OTHERS ARE SAYING ABOUT JASMINE SMOKE:  No reviews found.

PISTIL WHIP – WHAT I SMELL:   Pistil Whip has a delightful opening of a tingly barber shop sweetened peppered bergamot that’s slightly mentholated.  It’s rather like a rub that you would put on your chest when you have a cold, but not nearly at the same intensity of Vick’s Vapo Rub.  For some reason the perfume feels rather industrial to me and though slightly warm, there’s a starkness to the perfume that feels like it was conceived in a large warehouse (don’t ask me why).  Pistil Whip beings to soften after a few minutes as the mentholated aspect starts to dissipate as a light, muted and slightly smoky tuberose begins to lighten the perfume.  The tuberose is like cotton candy in that it’s a bit fuzzy and creamy and lightly spun in texture.  And here the perfume stays.  I wish I could say that it develops more…but unfortunately it does not.

Late one night, i was walking from the subway to my studio in Brooklyn and was mugged at gun point. After surrendering my wallet I was pistol-whipped and left in a heap. After recovering from this traumatizing incident I experienced something called an olfactory hallucination and for weeks after the event woke up to the smell of tuberose and gardenia, but the flowers were nowhere to be found.

After seeing a few doctors I learned that traumatic events, especially physical ones, can trigger scent-based hallucinations. It eventually went away but the experience stuck with me and became the inspiration for this scent. A play on words, Pistil Whip is an explosion of lush florals that collapse into peppery smoke and mysterious notes of black tea. The top of the fragrance is a spicy combination of pink pepper and ripe bergamot. At its heart lie tuberose absolute, carnation absolute and tiarre flower. And the base is rooted in deep, grassy vetiver and the smoky finish of lapsang souchong absolute. 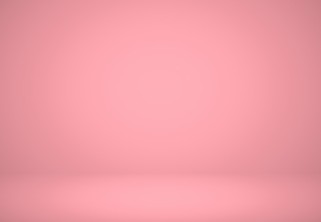 WHAT OTHERS ARE SAYING ABOUT PISTIL WHIP:  No reviews found.

BOTTOM LINE:  I first tested Pistil Whip thinking that the combination of florals would be just the kind of perfume that would send me over the moon…unfortunately, I found it “nice,” but that’s not necessarily a plus in a perfume.  So on I went to Jasmine Smoke thinking that this combination of white florals and smoke and tobacco would win me over.  Again, I found the perfume to be just “nice.”  With the brand name Heretic, I was expecting something that would be really avant-garde or over the top.  Instead, these perfumes are really safe and rather thin overall.  So why a 3 for a rating?  These weren’t scrubbers and are easily wearable…but to me they’re just not that exciting and they don’t beckon to me as something that needs to be worn.  It should be noted that Pistil Whip was nominated in 2017 by the Fragrance Foundation as one of the top 5 perfumes extraordinaire.  So check these out for yourself…maybe it’s just me!